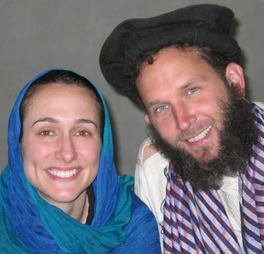 Attendees at the TCF missions conference also can peruse the displays from TCF's own missionaries around the world, including missions work in India, Nepal, the Horn of Africa, Nigeria, Honduras, Ivory Coast, Japan, Serbia and many other nations.

John Weaver, speaking at TCF's missions conference on Feb 21 and 24, has been passionately praying for the nations, mobilizing believers towards the Great Commission and personally involved in missions work for over 20 years, mostly among Muslims. After Bible college and seminary training, as well as some pastoral experience and numerous short-term missions trips, the Lord of the Harvest sent John to Central Asia in 1998. John loves the Muslim unreached people groups of Central Asia, their languages, their culture and the privilege of sharing God’s love in word and deed in such a dark and needy place. In 2004, while serving in Afghanistan, John discovered another love, Jeanne, who would actually become his bride, his ministry partner and the mother of their children. Through quite a historical weeklong Christian celebration, John and Jeanne married and became husband and wife in Afghanistan. The Lord of the Harvest gave them a very unique opportunity to publicly share the Good News of the Kingdom in the context of their wedding. John & Jeanne are now greatly blessed with five wonderful children. Together, as Team Weaver, they continue to serve the peoples of Central Asia. This year John & Jeanne are working on another book project about their love story, their Christian wedding in Afghanistan and how the Lord is passionately pursuing His Bride among Muslims. He is the author of two books, Inside Afghanistan: An American Aide Worker's Mission of Mercy to a War-Torn People, and A Flame on the Front Line 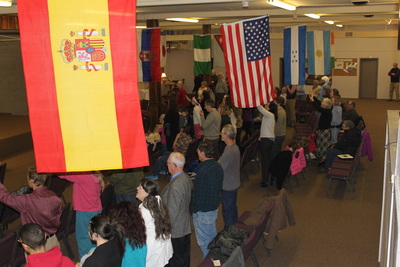 Mustafa, speaking at TCF's 2016 missions conference Feb 26 and 28, is executive director of an international relief and development organization which works in many countries around the world.  His agency continues to work in conflict and post-conflict countries through contracts and grants from the US Government, the European Union, Government of Japan, UN agencies, and foundations, and places competent professionals with spiritual leadership skills and service interest to manage such projects.  He holds a degree in economics and an MBA and is currently a PhD student in Urban Planning. 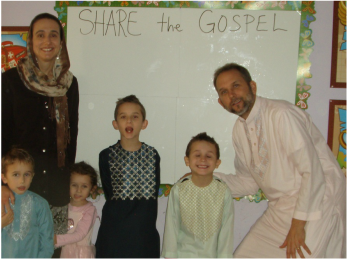